Founded in 1725, Kasumi Tsuru is one of the rarest breweries in Japan, only brewing in Kimoto and Yamahai methods. Master Brewer Matsumoto embraces these meticulous and laborious methods of brewing, creating lactic acid 100% naturally by hand, a process that takes more than twice the time but locks in much more depth and rich umami flavors. This produces a complexity that no modern technology can match, creating a line of distinctive, premium sake. To Kasumi Tsuru, being the local pride of Tajima region is very important. The company creed is “Tajima no Hokori tare” (Do Tajima proud), and their policy is “quality first, community first, and cordiality first.” 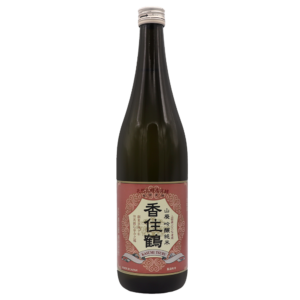 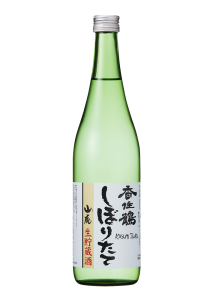 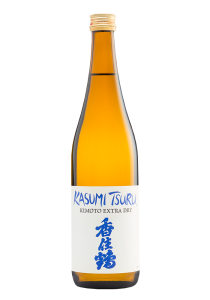 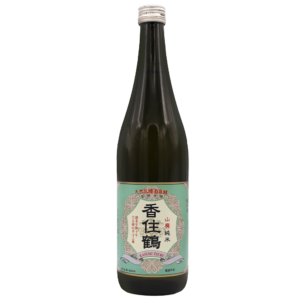 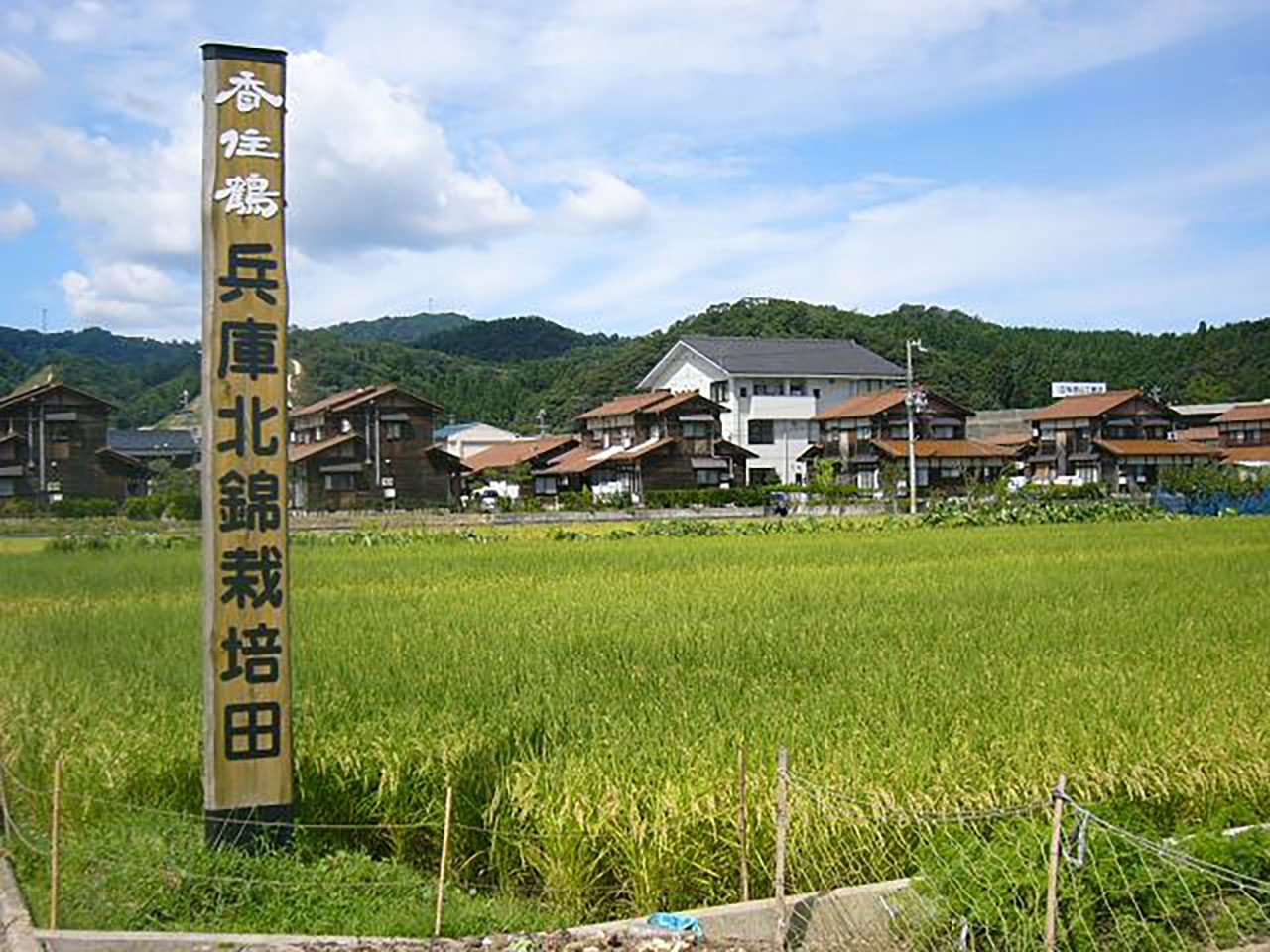 Tucked on the northern side of Hyogo prefecture and just a short drive from the coast, Kasumi-Cho is a hidden gem that has been steadily brewing delicious sake for centuries. Although most think of Kobe and its famous Nada District in the south when it comes to sake from Hyogo Prefecture, Kasumi Tsuru benefits from the terroir of Northern Hyogo in terms of high-quality sake-specific rice such as Yamada Nishiki and Hyogo Kita Nishiki. Being in close proximity to the ocean also means an abundance of delicious seafood in addition to other local delicacies. Kasumi Tsuru has hundreds of years of experience brewing sake that pairs wonderfully with a variety of cuisine. 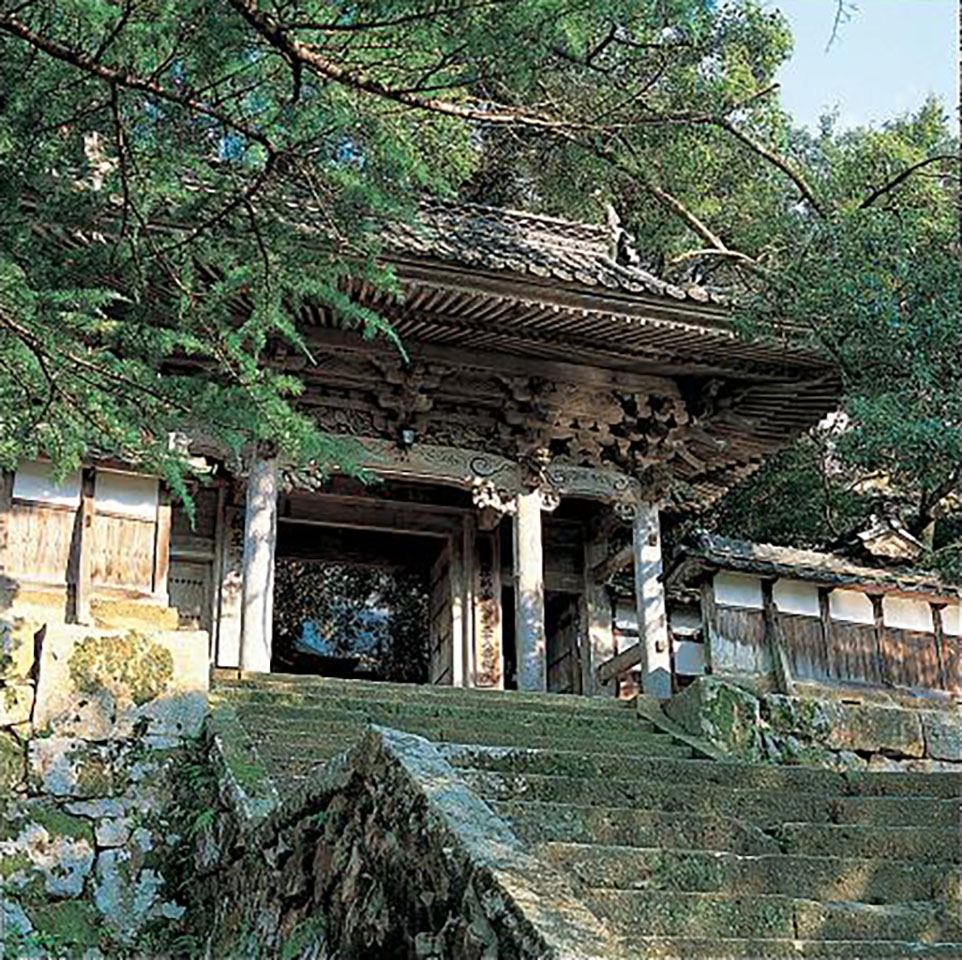 Kasumi Tsuru was founded in 1725. In December 1945, Kasumi Tsuru merged with three breweries in the neighborhood. Seizo Fukumoto from Fukumoto Shuzojo, the largest of these breweries, became the president. As business expanded, Kasumi Tsuru moved to Kobara, Kasumi-ku in October 2003, and continued to develop high-quality sake that is truly one of a kind. 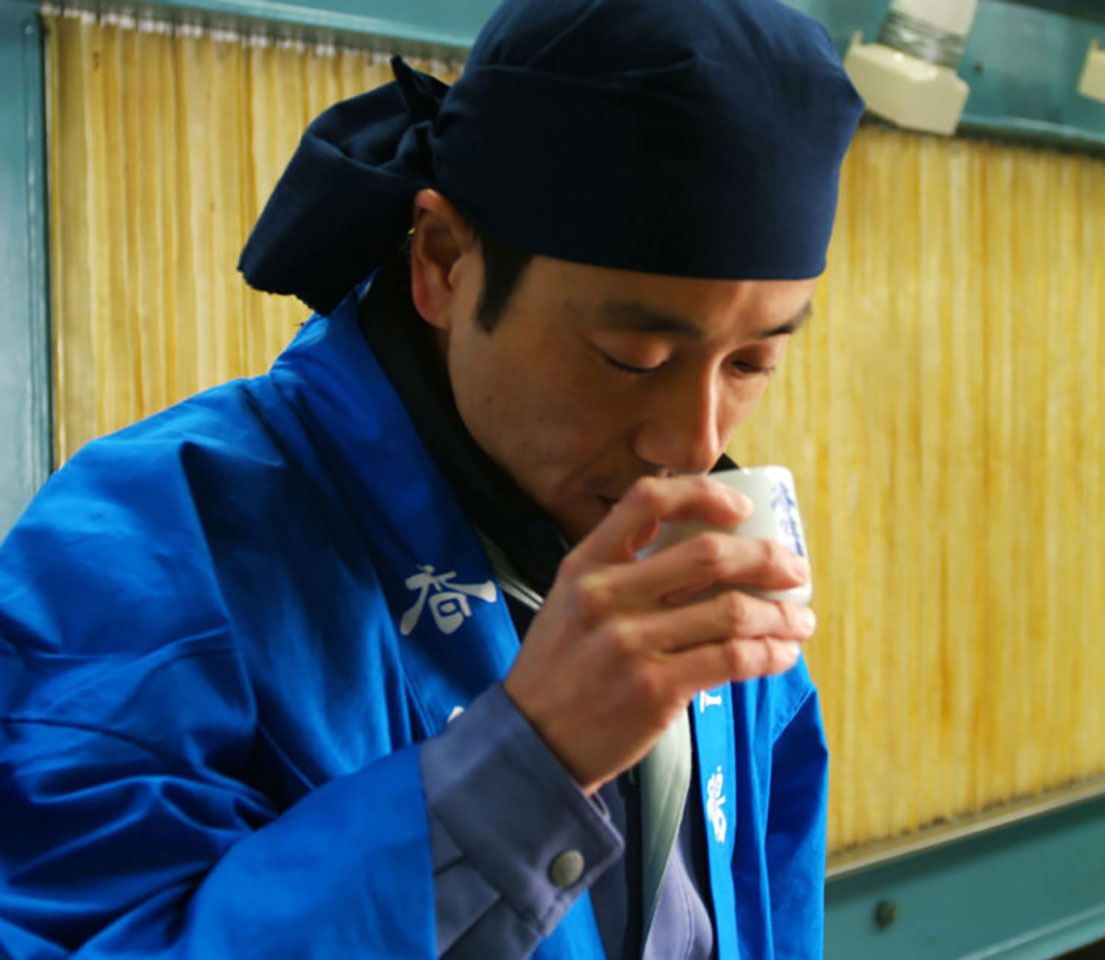 A day in the life of a Toji is never boring, but Mr. Matsumoto probably has a more intriguing job description than many, being that he is at the head of a brewery that exclusively brews Kimoto and Yamahai style sake. Kimoto and Yamahai styles are much more laborious and time-consuming than the modern “Sokujo” method, but lock in much more depth and complex flavors that no modern technology can replicate. Mr. Matsumoto’s commitment to remain as one of the rare Kimoto and Yamahai masters has been shown in Kasumi’s consistent recognition of awards both in Japan and internationally. Even after more than 20 years of brewing experience he humbly claims that he is still a student at his craft and aspires to keep making better sake. 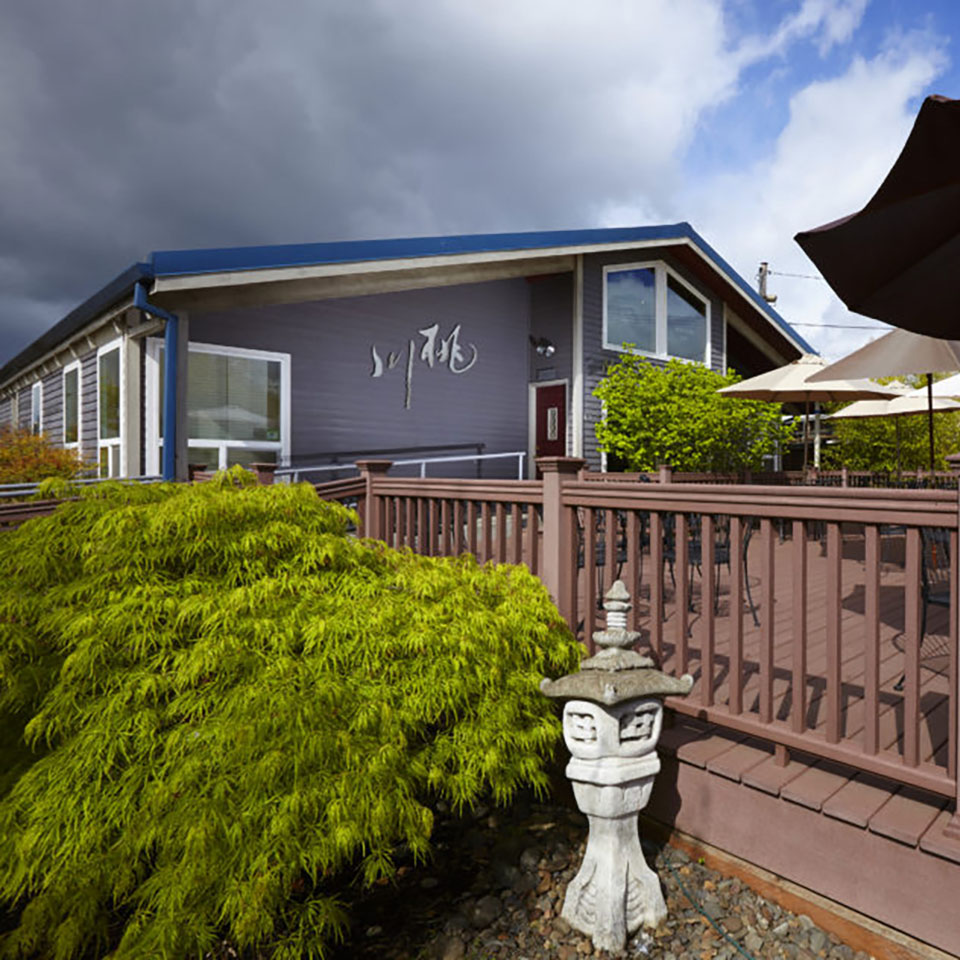 Visit Us
Are you at least 21 years of age?
YesNo