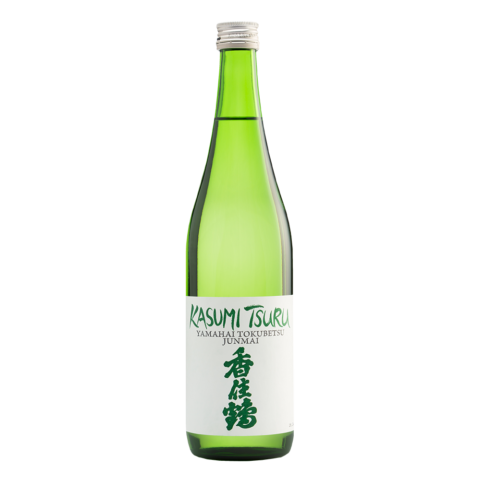 Bold with a full body, noticeable acidity, and a dry finish. Distinctly complex aroma with notes of mochi rice cake and toasted nuts leads to balanced and mature flavors of savory richness complemented by a nutty and light sweetness in the mouth. 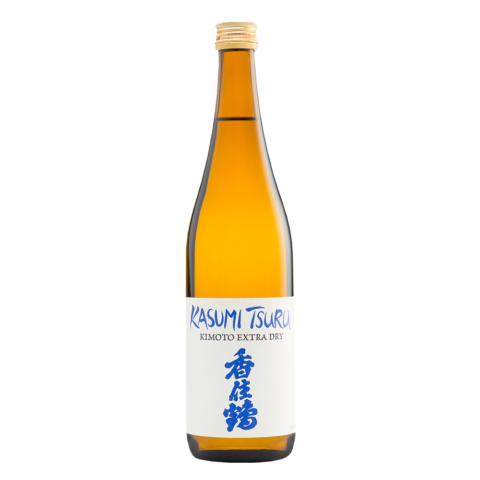 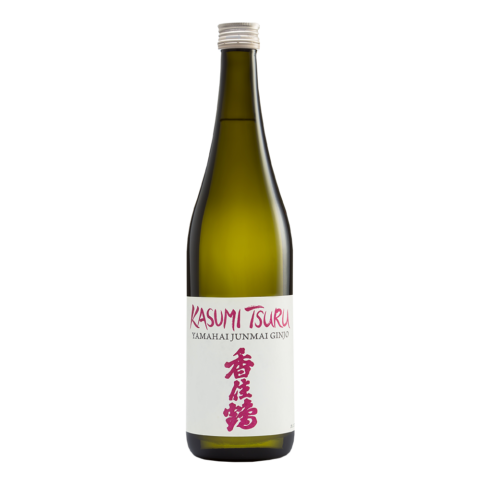 Superbly smooth and soft with fresh cheese or yogurt aromas and flavors of ripe peach and rustic apple tart. Refreshing and elegant with a long finish

Tucked on the northern side of Hyogo prefecture and just a short drive from the coast, Kasumi-Cho is a hidden gem that has been steadily brewing delicious saké for centuries. Although most think of Kobe and its famous Nada District in the south when it comes to saké from Hyogo Prefecture, Kasumi Tsuru benefits from the terroir of Northern Hyogo in terms of high-quality saké-specific rice such as Yamada Nishiki and Hyogo Kita Nishiki. Being in close proximity to the ocean also means an abundance of delicious seafood in addition to other local delicacies. Kasumi Tsuru has hundreds of years of experience brewing saké that pairs wonderfully with a variety of cuisine.

Kasumi Tsuru was founded in 1725. In December 1945, Kasumi Tsuru merged with three breweries in the neighborhood. Seizo Fukumoto from Fukumoto Shuzojo, the largest of these breweries, became the president. As business expanded, Kasumi Tsuru moved to Kobara, Kasumi-ku in October 2003, and continued to develop high-quality saké that is truly one of a kind.

A day in the life of a Toji is never boring, but Mr. Matsumoto probably has a more intriguing job description than many, being that he is at the head of a brewery that exclusively brews Kimoto and Yamahai style saké. Kimoto and Yamahai styles are much more laborious and time-consuming than the modern “Sokujo” method, but lock in much more depth and complex flavors that no modern technology can replicate. Mr. Matsumoto’s commitment to remain as one of the rare Kimoto and Yamahai masters has been shown in Kasumi’s consistent recognition of awards both in Japan and internationally. Even after more than 20 years of brewing experience he humbly claims that he is still a student at his craft and aspires to keep making better saké.

Find our products near you!

Not located in Oregon?
Find us in a store near you.

You must be 21 years old to visit this site.