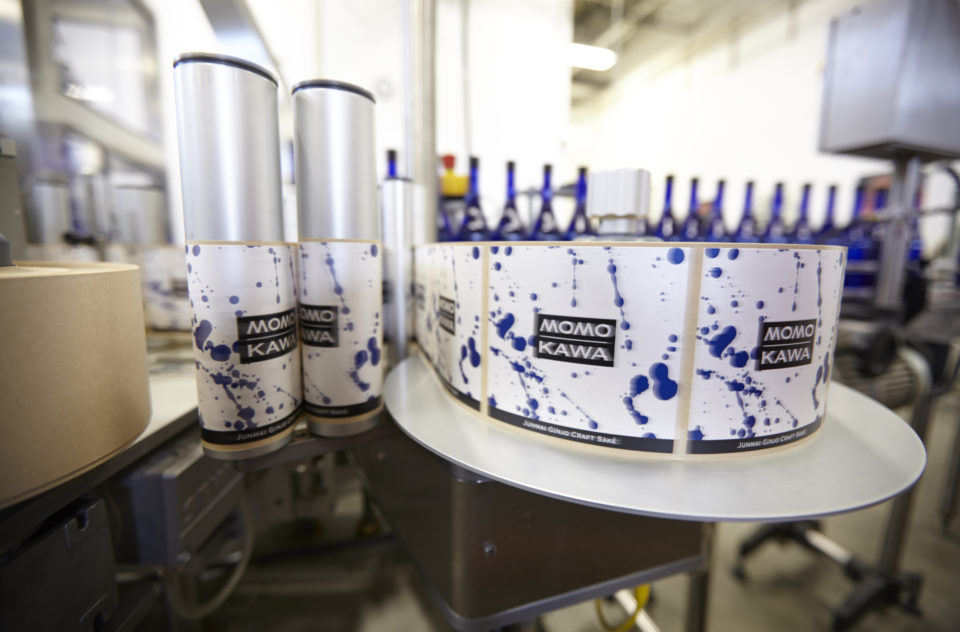 Established in 1992 as a premium Japanese sake importer, SakéOne has committed to exclusively importing some of the finest Japanese sake offerings from producers representing many of Japan’s acclaimed sake producing prefectures.

From the very beginning, SakéOne has been committed to broadening the enjoyment of premium Japanese and American sake worldwide. 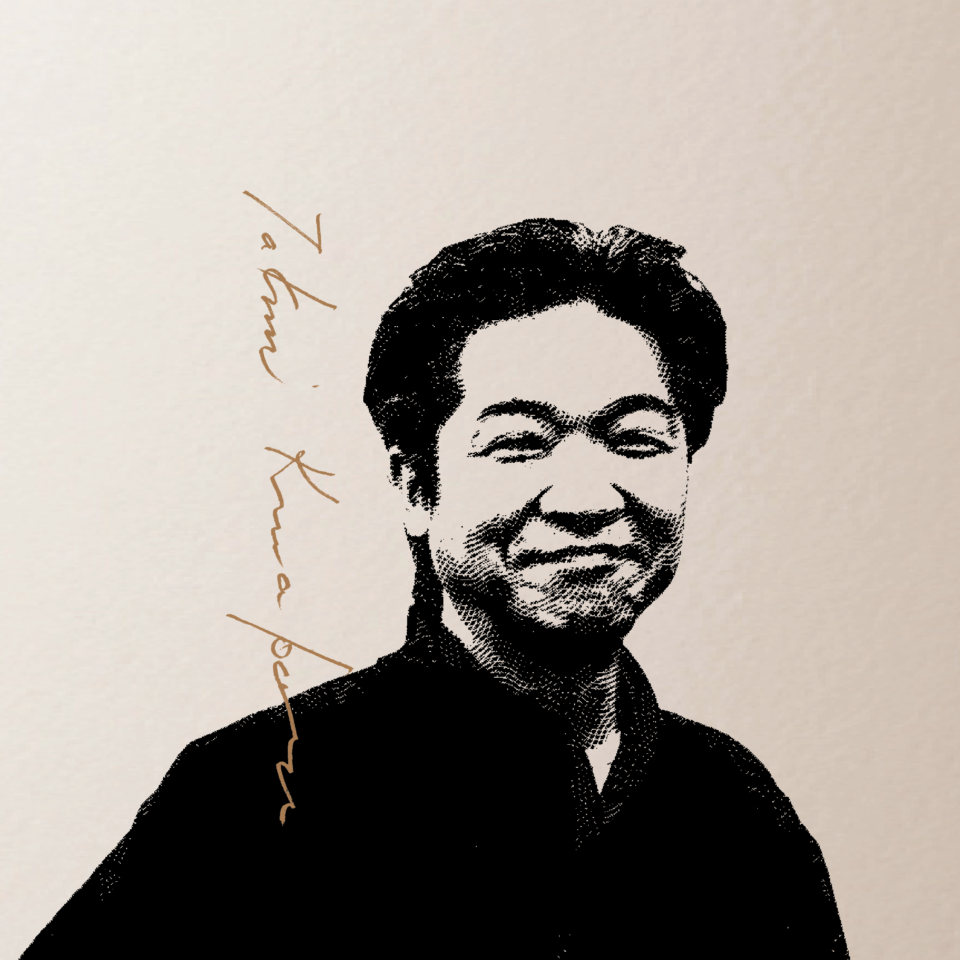 In 2018 we welcomed our new Toji/Master Brewer, Takumi Kuwabara. With extensive experience in U.S. sake brewing, Takumi specializes in premium, high-end sake including Ginjo and Daiginjo styles. Takumi takes the place of SakéOne’s former brewmaster, Greg Lorenz, a 2017 James Beard Award semifinalist, who was with SakéOne since 2002. Takumi comes to SakéOne with more than 26 years of sake brewing experience in both Japan and the U.S. Most recently, Takumi worked as the production area manager for Takara Sake USA where he built a reputation as one of the only Daiginjo sake makers outside of Japan. After refining his craft and spending more than 13 years with the Yaegaki Shuzo Corporation in Japan, Takumi joined Yaegaki’s U.S. branch in 2004 as a production manager. His move to SakéOne is motivated by his desire to focus his brewing on exclusively high-end, premium sake as well as the favorable location in Forest Grove, OR., where SakéOne has been producing sake for more than two decades. Takumi grew up in the rural countryside of Japan and chose to relocate his family to Portland, as he felt it reflected the values of his childhood home. 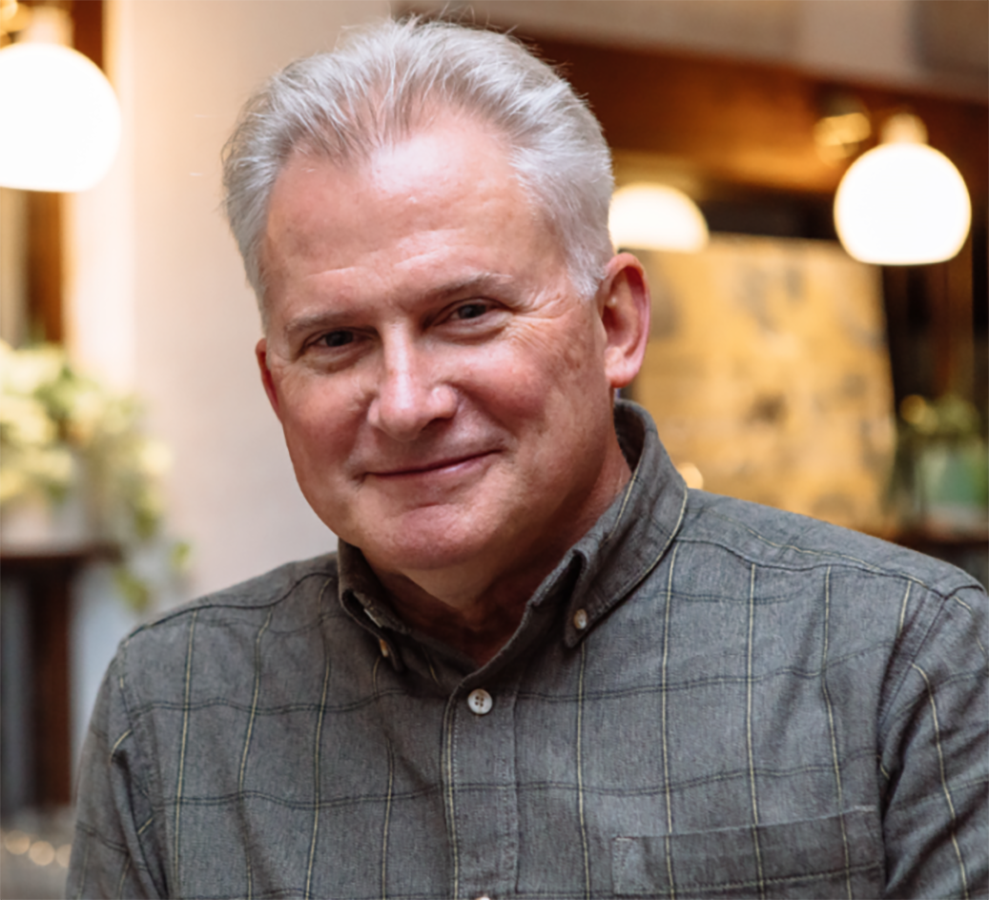 Steve’s roots in Oregon and in the wine industry run deep. A native Oregonian, Steve’s parents founded Oak Knoll Winery – one of Oregon’s pioneering wineries – in 1970. After graduating in 1981 with a Bachelors Degree in Business and Marketing from Portland State University, he formally joined the family winery as Sales & Marketing Director. He successfully transitioned the winery from a fruit & berry winery to a Pinot Noir & Pinot Gris focused company and took over managing the company as its President & CEO in 1988. Throughout the 1980s and ‘90s, Steve tirelessly worked to promote Oregon wine as a product and Oregon wine country as a destination. During these years he served as Board President of the Washington County Visitors Association, Board President of the Washington County Winery Association, Board President of the International Pinot Noir Celebration, Steering Committee Chairman of the Salud Oregon Pinot Noir Auction, and as Treasurer of the Oregon Wine Marketing Coalition.

In 2002 Steve moved on to Erath Vineyards Winery as its General Manager/Sales Manager. Four years later the winery had nearly tripled in size and was purchased by Ste. Michelle Wine Estates in 2006. During his stint at Erath, he served as Board President of Oregon Pinot Camp, and as a Board member of the Willamette Valley Wineries Association. After spending a year consulting for several Oregon wineries he joined Corus Estates & Vineyards in 2008 as General Manager of its 12th & Maple Wine Company – a state-of-the-art custom crush facility in Dundee, Oregon. With the desire to return to a leadership position, Steve accepted the role of President & CEO of SakéOne Corporation in August 2009.
Videos

SakéOne: Let Us Show You The Way

SakéOne 01: How saké is made

Are you at least 21 years of age?
YesNo